Located on the 7,600-hectar Zannier Reserve on the Khomas Hochland Plateau, Namibia – with a vast mountain range as its backdrop, the Anti-poaching Unit (APU) dedicate their lives to protecting the reserves Rhino. The APU work tirelessly to protect Namibias most threatened species – a conservation mecca, but simultaneously a magnet for potential poachers. In 1875, more than 1 000 000 rhinos roamed the immense grasslands of Africa. Today the population of the two species is estimated to include around 5,000 – 20,000 animals, respectively.
The Rhino Rangers risk their lives to protect these magnificent creatures, patrolling thousands of miles of territory for days on end under persistent and mortal threats. We aim to support the amazing work they do by aiding with raising funds and donations. 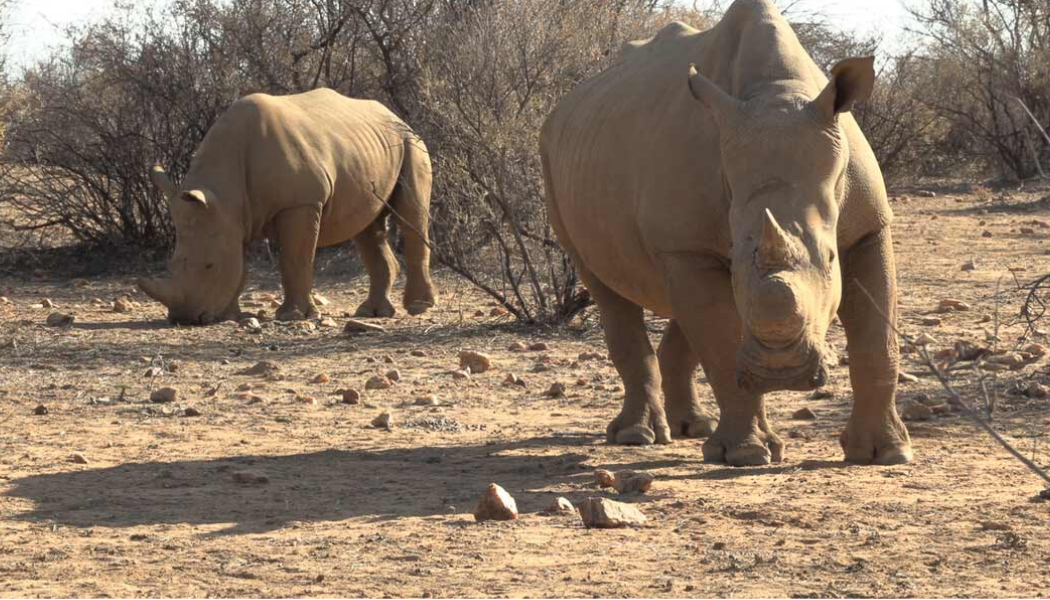 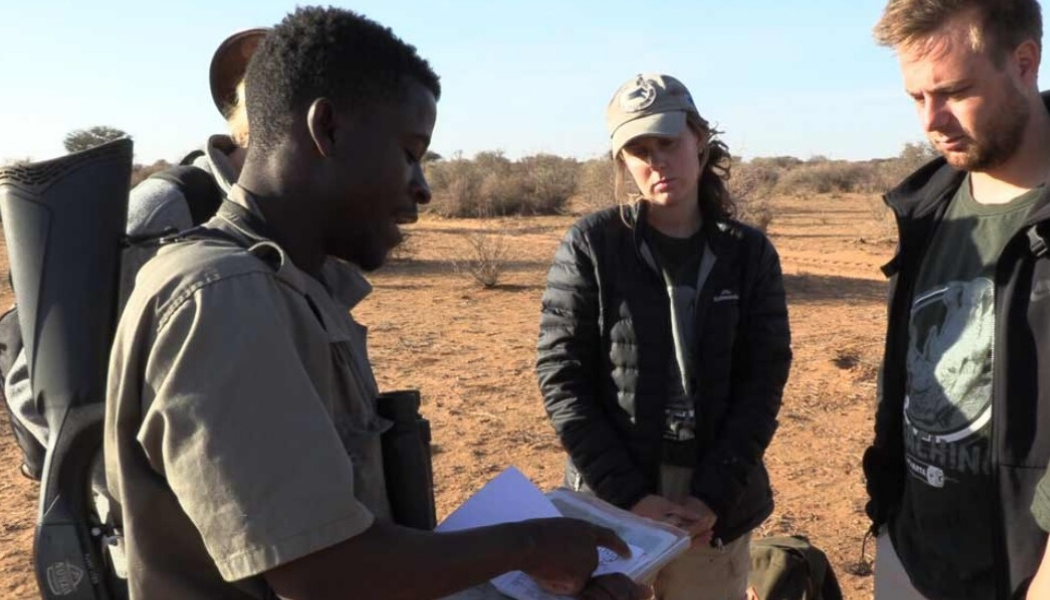 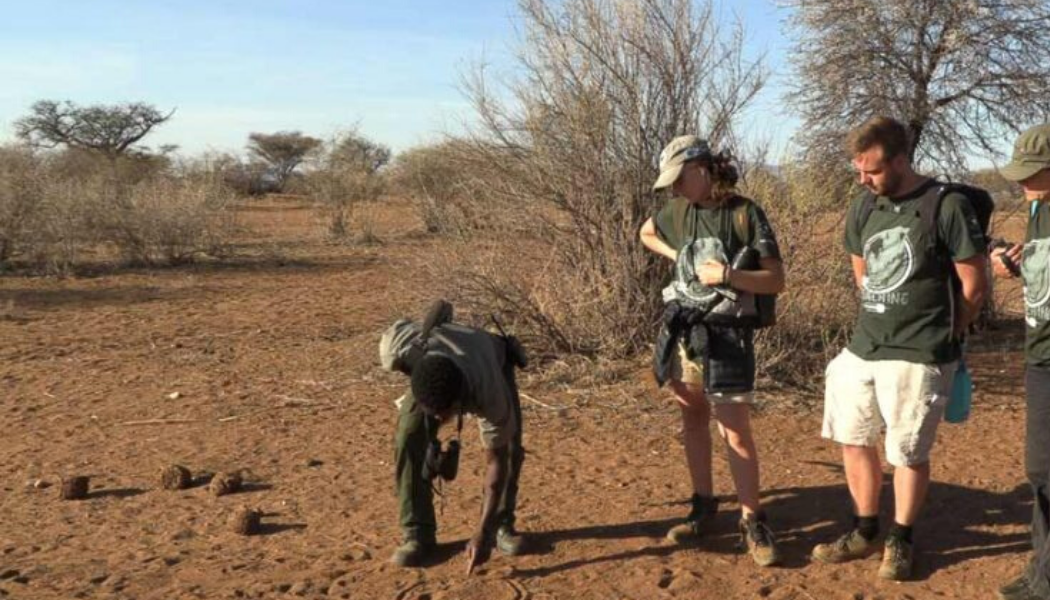 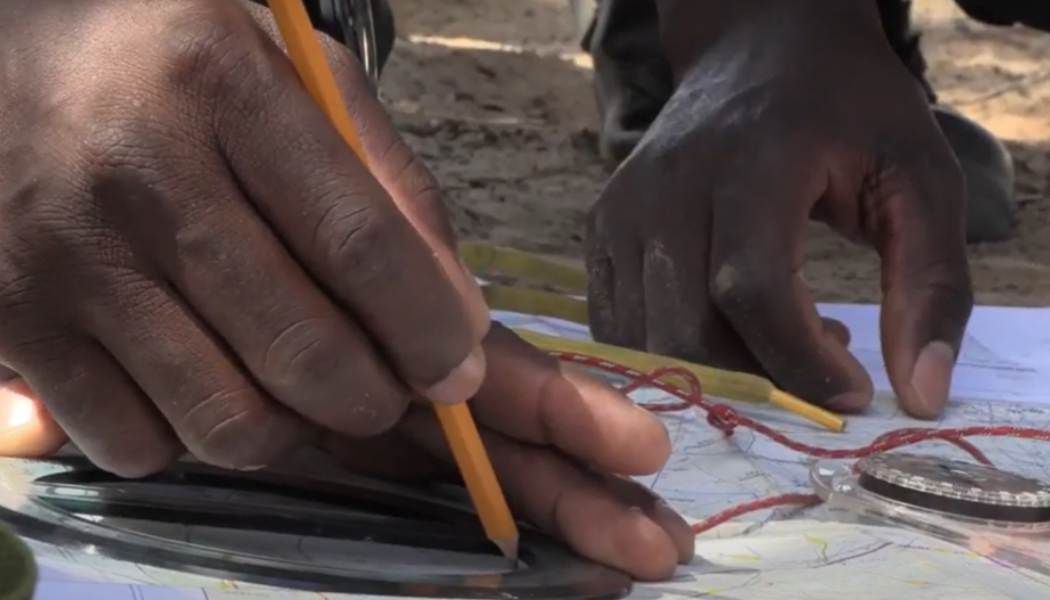 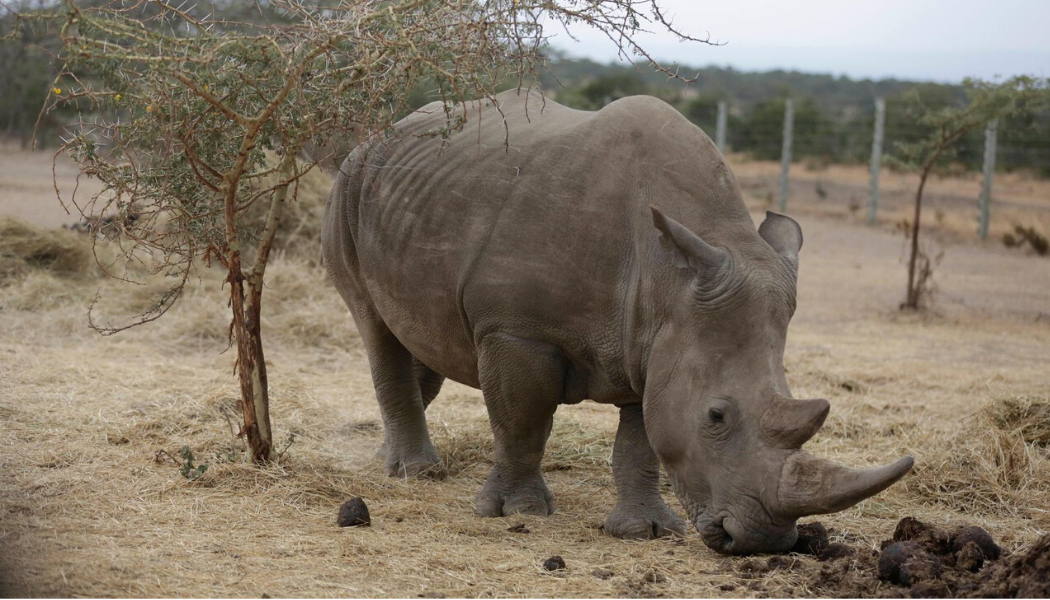 Want to get involved?

Get involved with the project now

Donate to the project - use reference 'Rhino Rangers'